A Reflection on my Semester Abroad


After four and a half months of traipsing around Europe (yet at the same time, saving thousands of dollars compared to paying a semester of Yale tuition), I'm back at the place I initially departed, in Stamford, Connecticut. The cliché things to say would be that "I can't believe it's over," and that "I had the time of my life," and who knows, I might even default to one of those responses when the 100th person asks me about Budapest and gives me 10 seconds to respond. But it wouldn't be completely true. My friend Lucy gave me a hint when we Skyped at the beginning of the semester; she told me that the experience of studying abroad is heavily influenced by the people you're abroad with, and that she was more excited than ever to be back at Yale, taking classes with Yale professors. I can now empathize.

My classes were all very interesting, and according to others, far more rigorous than those in most "study" abroad programs (a friend from high school who studied abroad in Vienna said he only had one day of in-person classes a week!). Yet, while the content was fascinating, the instruction left want for improvement; most of my computer science instructors failed to take advantage of the small seminar-like setting and instead treated the classroom as they would a large lecture hall. Instead of regularly checking for understanding (one of the first lessons we learn in cs50 staff training), the teachers would whiz through all their PowerPoint slides and then hand us the assignment, expecting us to have understood and internalized everything. If they asked the class a question and nobody answered, they would quickly answer the question themselves and move onto the next slide. Thus, I didn't have too many qualms about skipping the occasional Friday for an extended weekend of traveling, knowing that reading the slides and working through the assignments on the bus would yield the same result.

I did learn a lot in my classes, though, so I want to share a snapshot!

Data Mining- Covered both the theoretical and practical (with Python and scikit-learn) components of analyzing data sets using tools such as random forest, linear regression, and neural networks. I grant this could be due to the language barrier, but I was under the impression that sometimes when I asked questions, the professors weren't very confident about their answers. My team's final project was to examine a year of US flight data and predict future delays.

Computer Vision- Wrote C++ code to implement algorithms often used in digital cinema applications, such as filtering, calculating transformation matrices, feature detection, and feature tracking. This was my most difficult and work-intensive class at AIT-Budapest. It required knowledge of linear algebra (which I've never taken), so I spent a lot of time catching up on Khan Academy. The course was taught by a software engineer at Colorfront (where we took several studio visits to), a digital post-production company in Budapest. I've embedded one of the videos that my team submitted as part of our final project below!

Graphics- Learned how to draw curves, do raytracing, and use OpenGL. There was some overlap with the linear algebra required in Computer Vision, specifically with the section on projective geometry. For my final project, I made a 3D game in C++.

User Interface Design- Went through the process of designing (but not coding) an app, starting from creating product personas and ending with running user experience tests of our prototypes. The course was taught by 5-6 user experience researchers and designers from Prezi. It helped me develop a greater appreciation for user-centric design, plus I had so much fun working with this team! 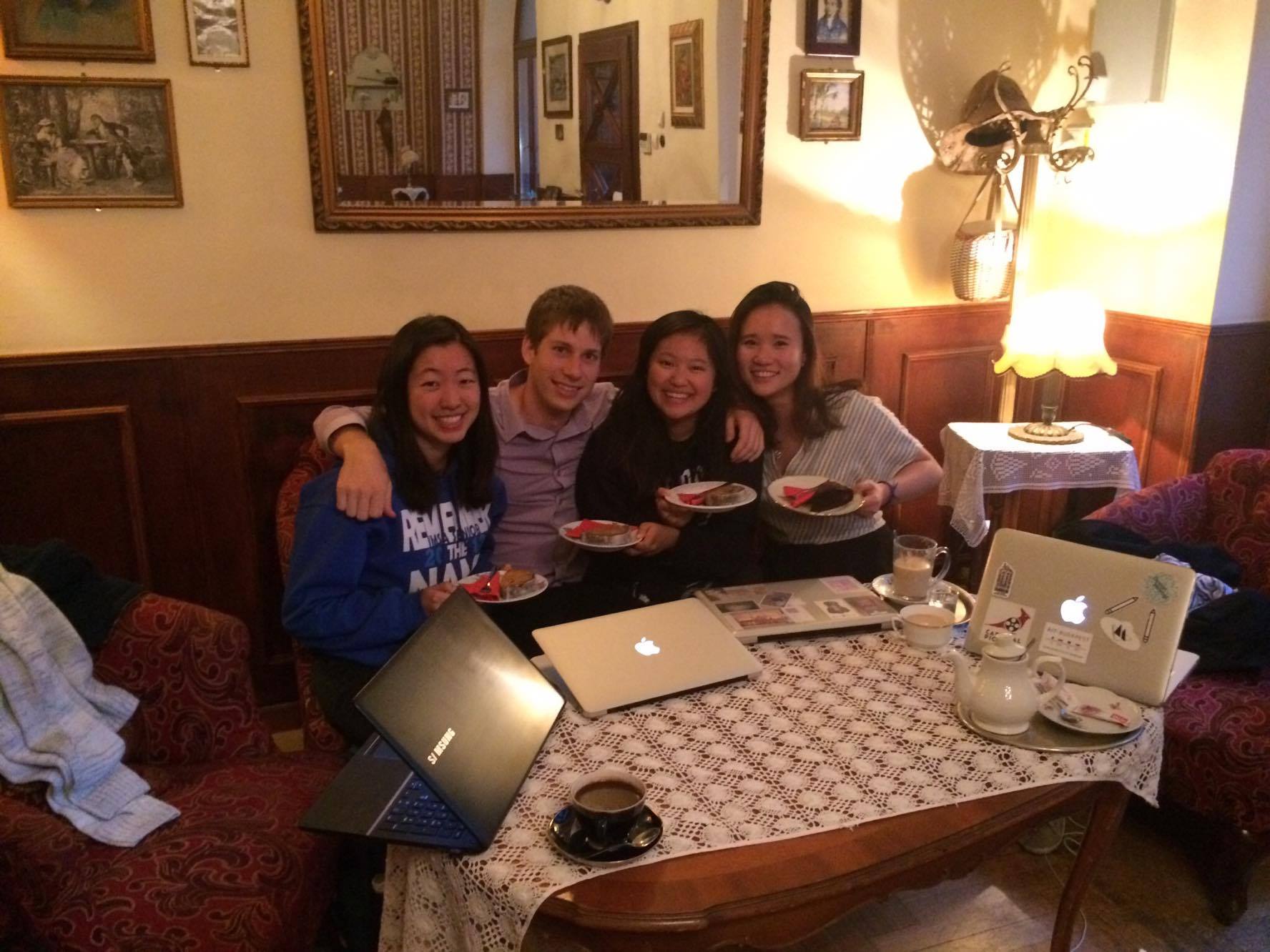 Hungarian Language- Sometimes, I felt that this class moved too slowly, especially after I'd already taken a 2-week intensive Hungarian course at the start of the semester (which I'd absolutely recommend to future AIT students!). At other times, I was grateful for an easy class in an otherwise packed schedule. Márti was the sweetest teacher.

Far more so than the academics, however, I missed the people back home. Not a week went by where I didn't Skype someone from Yale (or IMSA- shout out to Kendell). Okay, some of that was mandatory for cs50 (woohoo I'm so excited for next year!), but most of the calls were with friends. Sometimes, it's difficult to remember how special and wonderful and passionate people in your everyday environment are, without being tossed into a completely different one.

Many of my favorite moments in Europe were the random, spontaneous, and immersive ones that either I sought out or that sought me out.

Once, I crashed a fancy dinner in a museum. I sat between a Croatian tech CEO and an reporter from the BBC and had several great conversations about innovation in Europe. Pretty sure I was the only person at the event wearing jeans and sneakers. 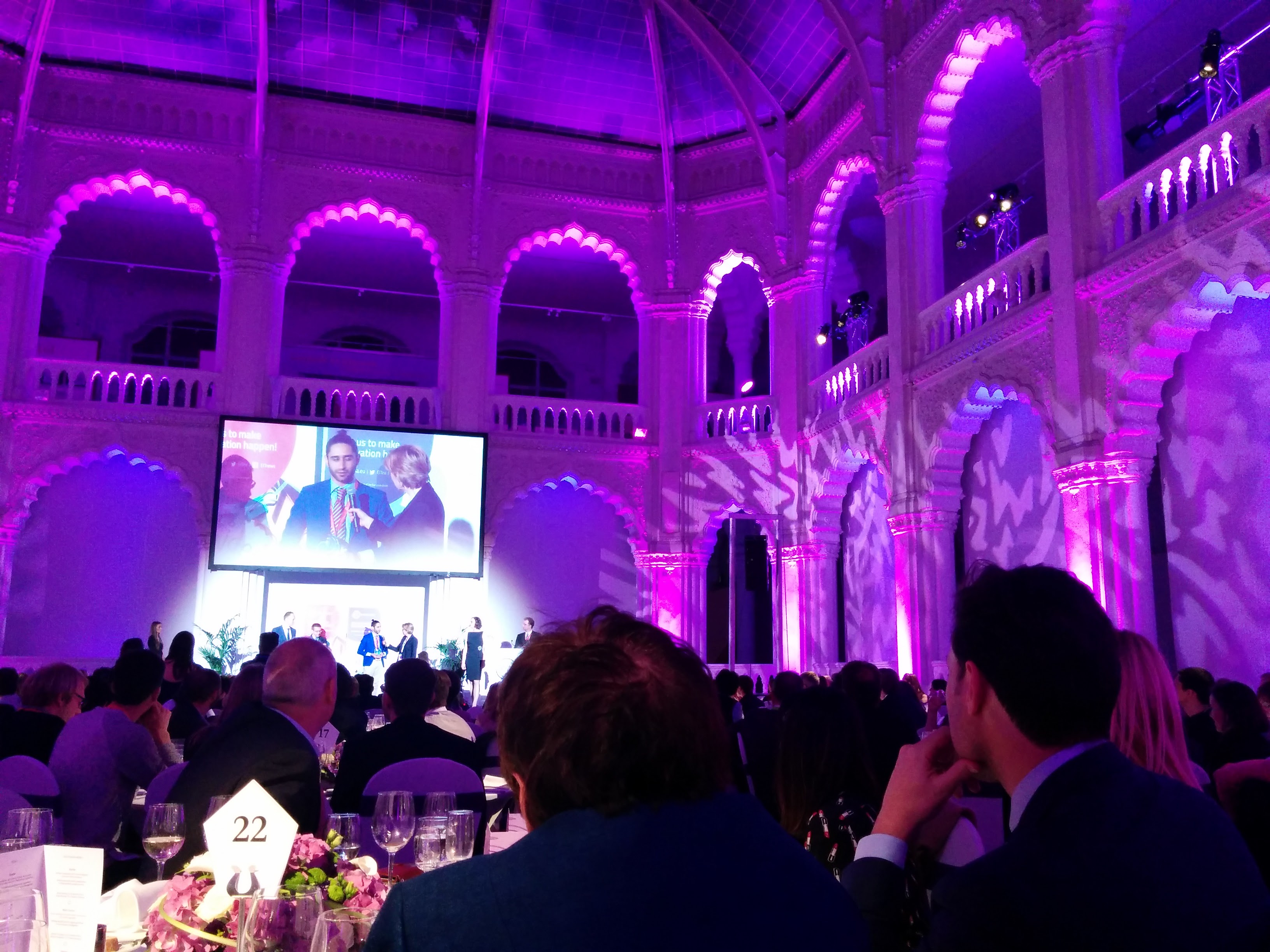 An awards ceremony dinner in Budapest 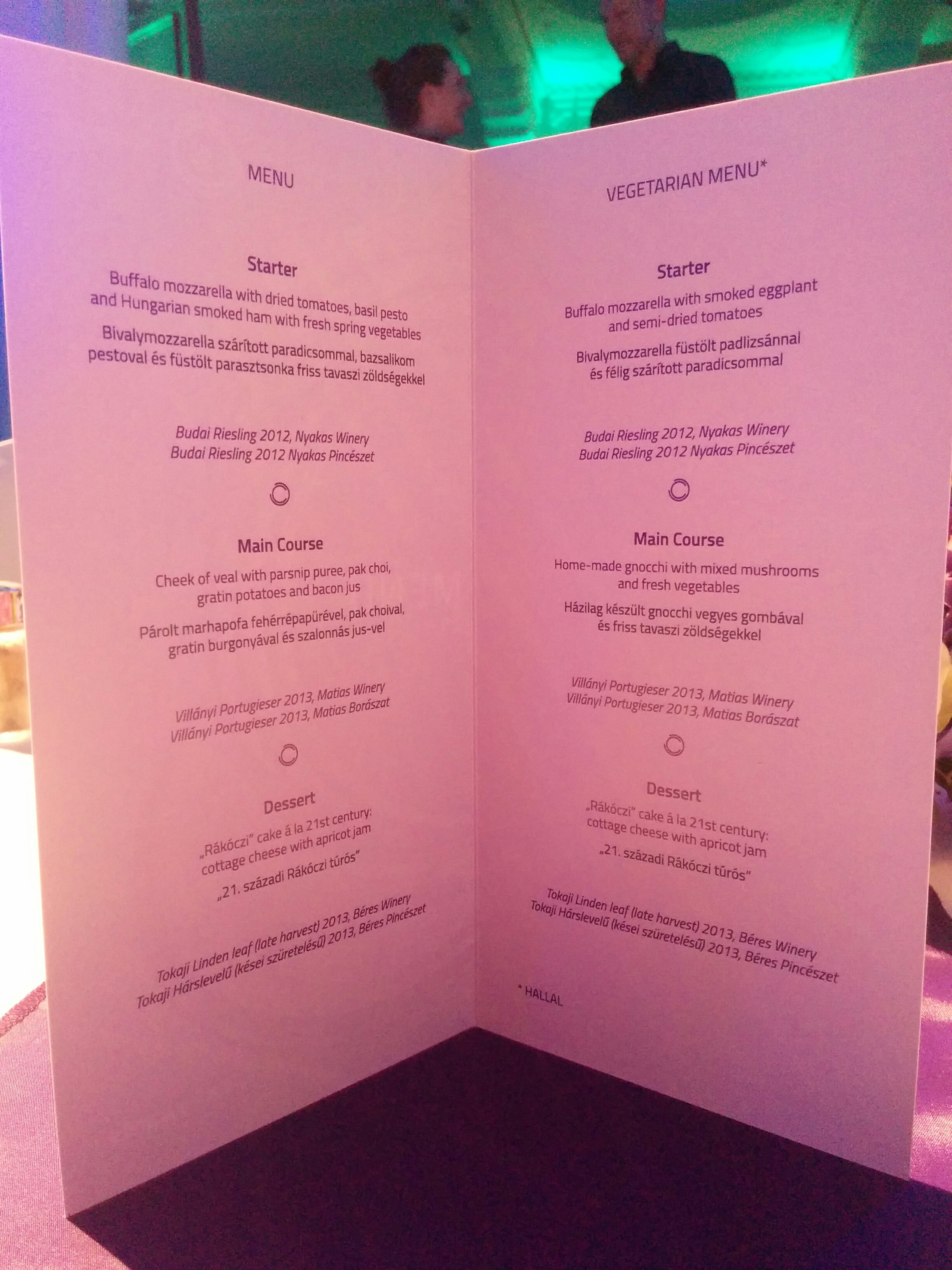 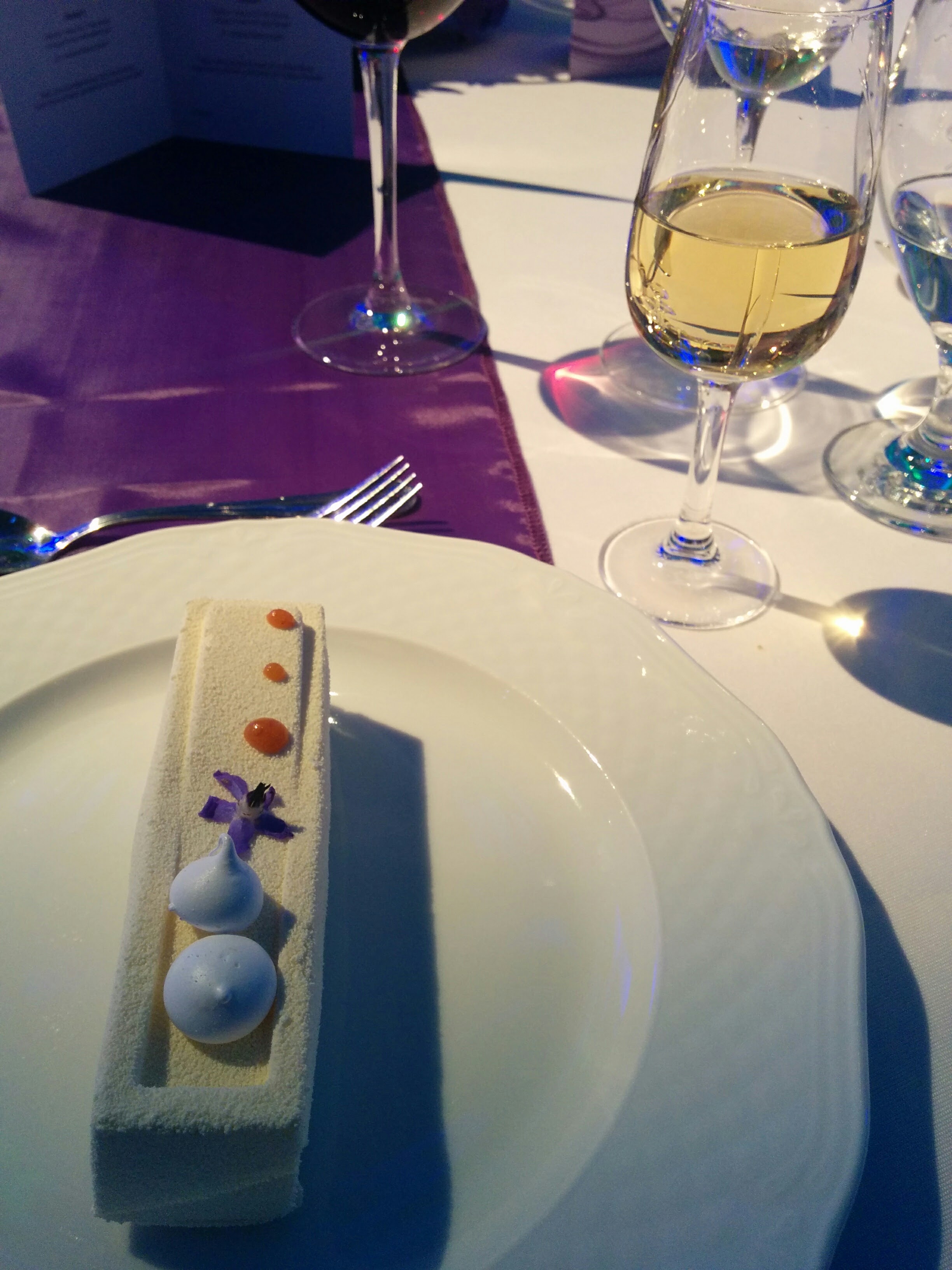 One of the most beautiful desserts I've ever laid eyes on


Another time, I was invited to play in the student-faculty exhibition match at the Central European University's annual picnic, on the faculty team. I am neither a staff member, nor a student of CEU. Naturally, I accepted the invitation and had a ball. 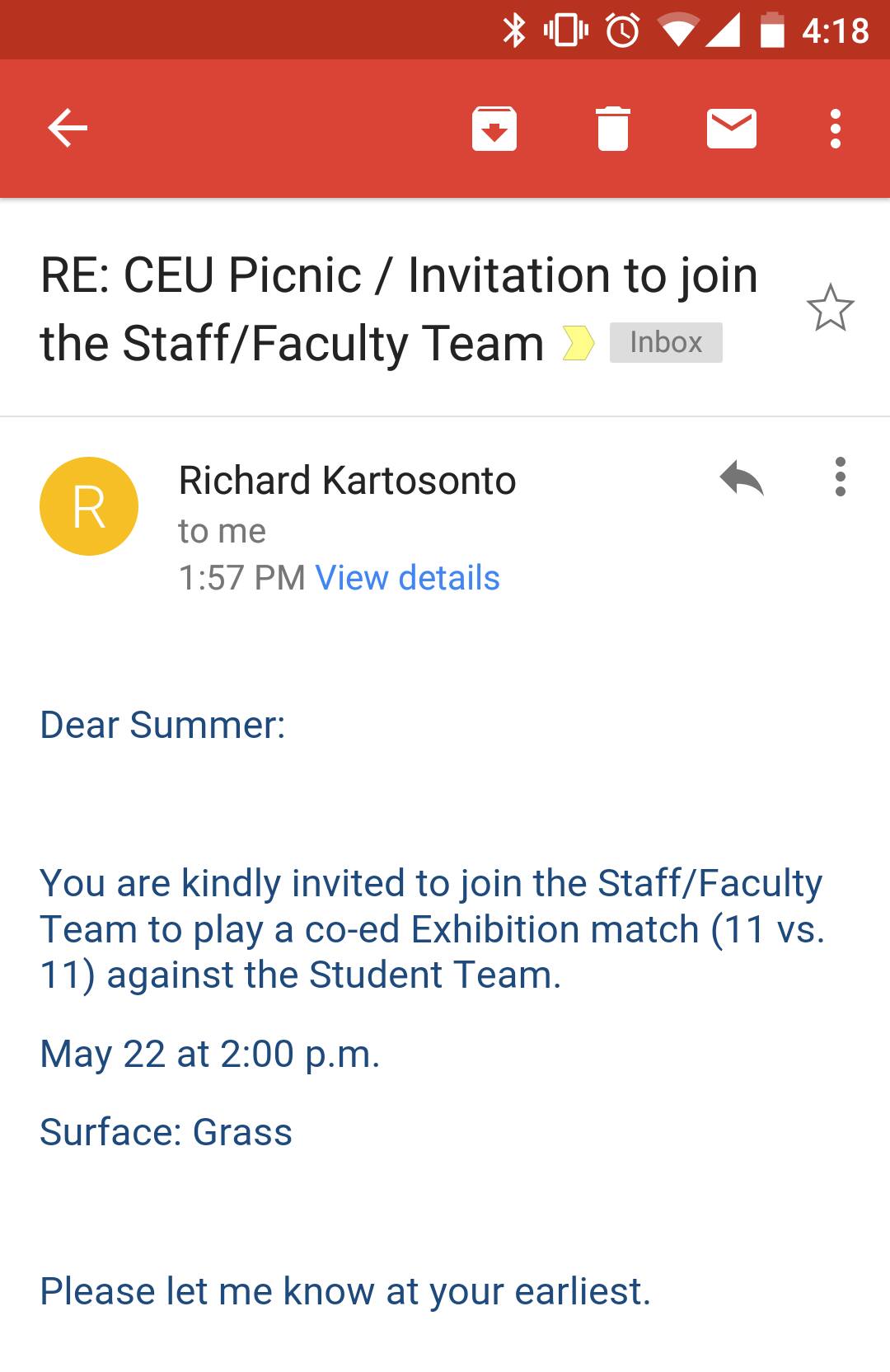 It began with the invitation... 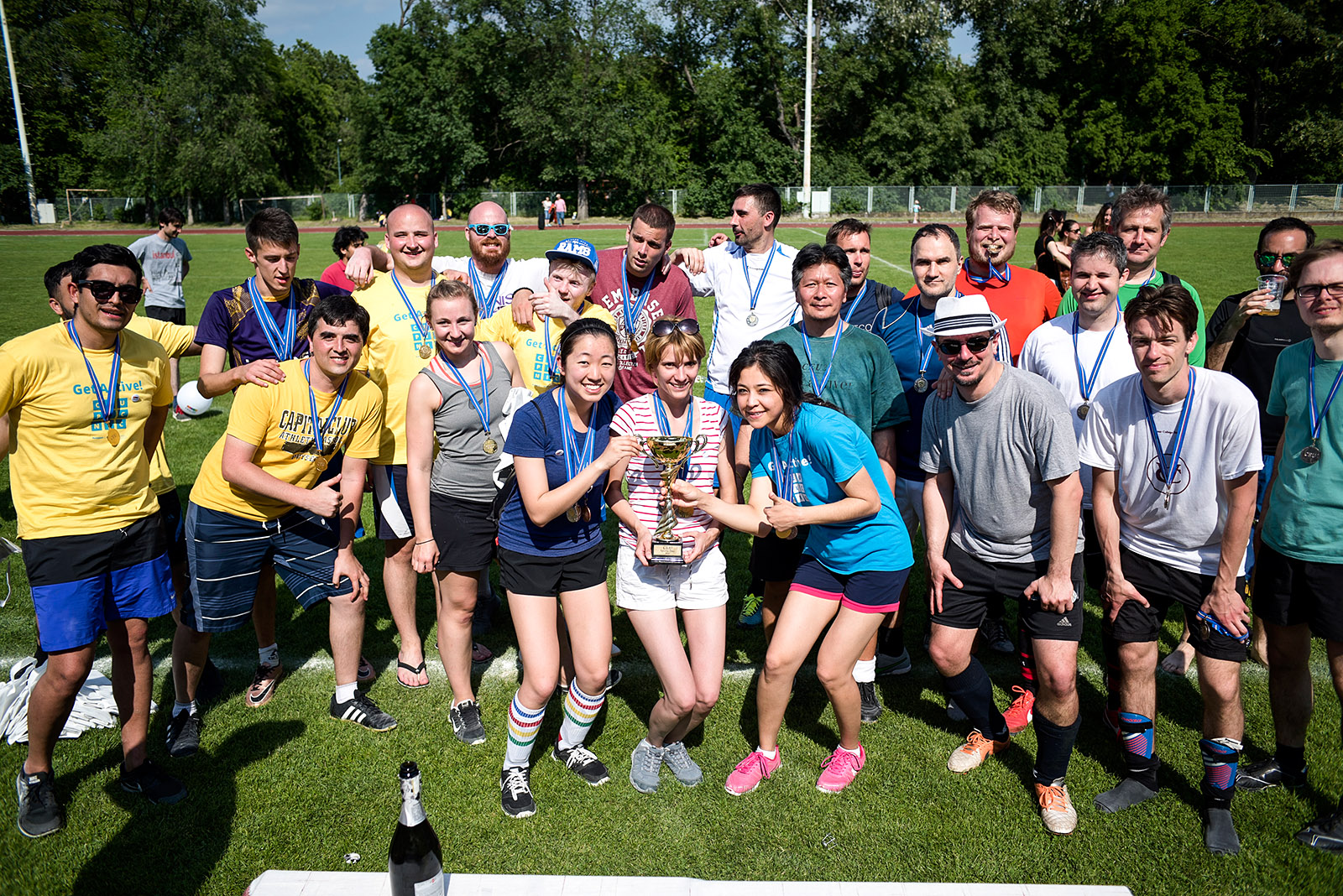 And ended with medals and a trophy!

On my last night in Budapest, my friends from weekly pickup soccer sent me off with drinks at a place near the Basilica. It's funny how you can see the same people every week for three months, yet not know where they work or even where they're from until the day you say goodbye. 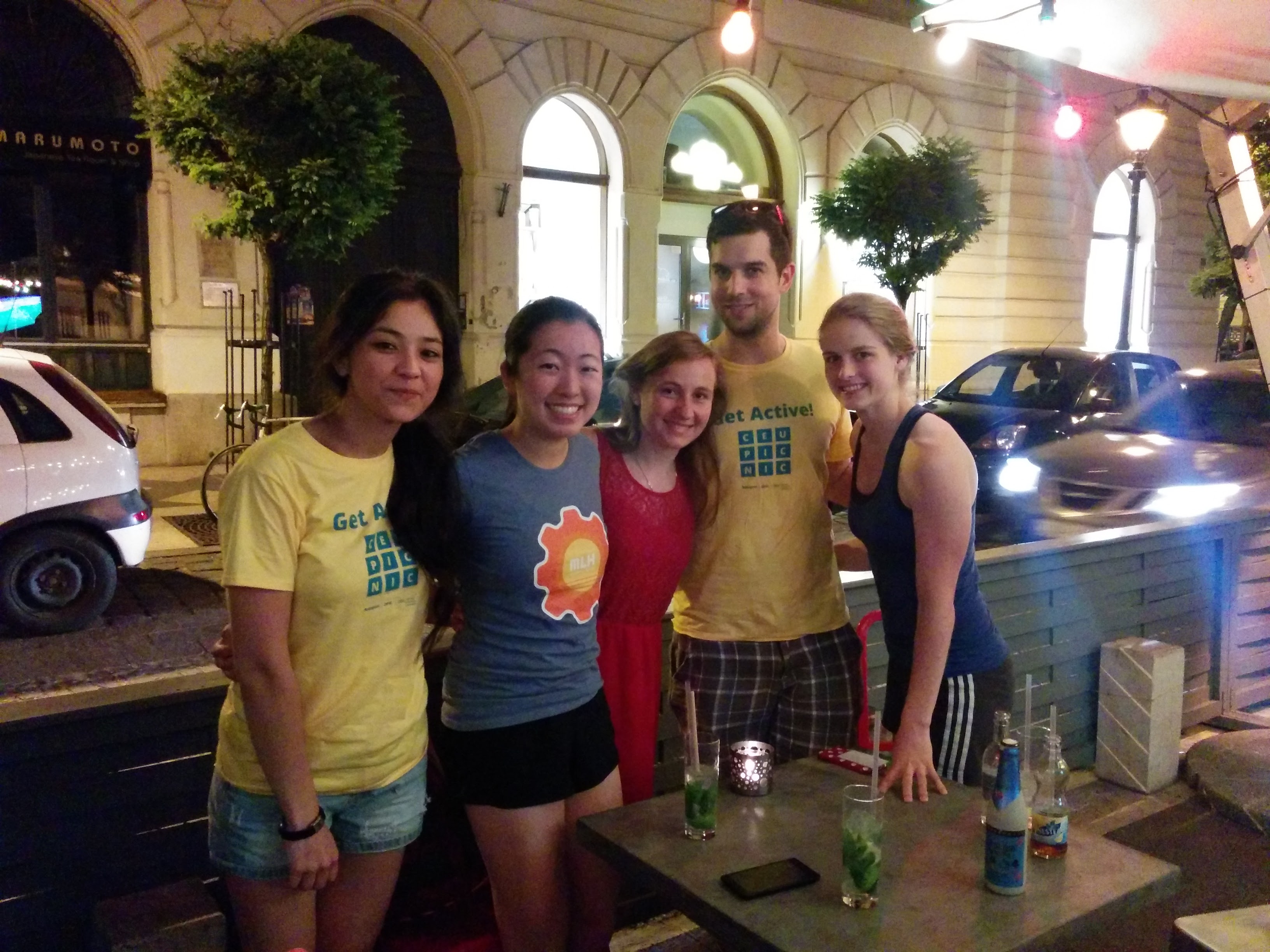 Farewell drinks with some of the the pickup soccer crew

If and when I travel to Europe in the future, I know it won't be the same. Ideally, I'd have a job, be living in a hotel, and touring sites with either colleagues or family. No more cramped discount flights, ratchet hostel-hopping, or old-fashioned paper maps for determining the optimal subway route. But also, no more equally scrappy, daring, bright-eyed friends to share the adventures with, and that, I'll surely miss. (Note: I'm talking about Europe specifically; I'd still be up for backpacking around Southeast Asia post-graduation!)

Clearly, I got a lot of what I wanted out of my semester abroad: some practical computer science knowledge, countless new experiences, and crazy stories that I'll be telling my grandkids one day. At the same time, AIT-Budapest gave me what I really needed: a refreshing change of pace, time to relax (for the first time since my gap year, I got taller!), and a renewed appreciation for everyone and everything I'm so fortunate to have back at Yale.